So sorry to hear the news about Chester Bennington. Sending so much luv, strength & light to his family, kids & @linkinpark ohana.

Chester was an incredible human being and will forever touch our lives. We’re proud to call him our friend and we will…

Rest in Peace, Chester Bennington. Since it's Friday, here's a flashback to Disturbed & Chester covering "Walk" at Ozzfest 2001.

Shocked and heartbroken, but it's true. An official statement will come out as soon as we have one.

Rest in peace, Chester. So tragic. Bless you and your family.

An avalanche of emotions & feelings; sadness; anger; confusion; loss; heartbreak. I could go on.… https://t.co/lrxDTTjKZd

I remember Chester.I remember my first exposure to him.We were playing a show in Pittsburgh, I think, (location…

RIP to Chester Bennington and my sincerest condolences to his family, friends, and the Linkin Park family. Truly unique, humble frontman.

Rest easy, beautiful boy. Chester B., RIP 🖤 1(800)273-8255 Call if you need someone to talk to please. Thank you @billiejoearmstrong for the beautiful words, love and inspiration in this dark hour ❤️

Honestly, Chester's an old friend who we've hung with many times, and I have friends who are extremely close to him, but this is truly pissing me off! How can these guys send this message to their kids and fans?! I'm sick of this suicide shit! I've battled depression/mental illness, and I'm trying to be sempethetic, but it's hard when you're pissed! Enough is enough! Giving up on your kids, fans, and life is the cowardly way out!!! Not trying to be insensitive… I'm just having an emotional day. Love you Chester. And Chris. I'm sorry, I know meds and/or alcohol may have been involved, I'm just processing like all of us and I know we are all having some of the same thoughts/feelings. Lord, take Chester in your arms and please re-unite him with his family and all of us one day. Be with his wife and kids with your grace during this difficult time.

So shocked and saddened by the news of Chester Bennington's passing. I remember the first time I met Chester. I was in a bad mood backstage and he came into the dressing room and lifted my spirits before I took the stage. Working with Chester and Linkin Park on the song 'Rebellion' was some of the most fun I've had collaborating with another artist. They made me feel right at home when I joined them on stage at the Hollywood Bowl and at the Forum. Our hearts go out to Linkin Park and to Chester's family. Chester Bennington will be missed. -Daron Malakian

Don't even know what to say. Rest easy

So shocked and saddened by the news of Chester Bennington's passing. I remember the first time I met Chester. I was in a…

Publiée par System of a Down sur Jeudi 20 juillet 2017

Sending all my Love out, to those who are suffering this Heart Break. So tough to find the words. So much Love for you Chester. Deeply sad.

So sorry to hear the news about Chester Bennington. Sending so much luv, strength & light to his family, kids & @linkinpark ohana.

Ihope you find peace in the next life Chester @ChesterBe Life is hard,everyone battles demons.I want everyone here to know you are not alone

… @TheBrentSmith On what would have been Chris Cornell's 53rd Birthday… This is so unbelievably sad. https://t.co/aDsY0JO295

Honestly, Chester's an old friend who we've hung with many times, and I have friends who are extremely close to… https://t.co/ouYoGIiZiD

R.I.P Chester Bennington
My thoughts are with his family & friends today
He & @linkinpark are the kindest folks you could ever hoped to meet pic.twitter.com/abS1e4t3Oi

We are absolutely stunned and heartbroken by the news of Chester's passing. We had the pleasure… https://t.co/E8quCowKYA

We are deeply saddened by Chester's death. We loved him. Our condolences to Chester's family, Linkin Park, and all of their loved ones.

RIP CHESTER BENNINGTON. We can never know someone's pain. Prayers to his family in this tragedy. If you need help REACH OUT. @RollingStone pic.twitter.com/DmtWrHNgeY

Absolutely no words. Speechless and so sad #RIPChesterBennington . I am such a fan.

Is there any chance It's not true? I don't want to accept it. #chesterbennington

Oh dear God. Massive R.I.P to Chester Bennington of @linkinpark this BREAKS OUR HEART. Suicide is the devil on earth walking amongst us 😞

Chester was one of the kindest men I've had on my show. My heart breaks for his family and friends. He will be missed terribly.

Each time I was lucky enough to be around @ChesterBe, he was an encouraging, positive force. Rock and roll will never fill the space he left pic.twitter.com/asceRPvEuX

Chester it was truly a pleasure, thank you for sharing your greatness… #RIP #LinkinPark 🙏🏿

… & maybe at times made more vulnerable by it? i don't know. life can be relentless. heart hurts for Chester's family/band/friends/fans.

My heart is shattered. I can't fucking believe this is real. Crying writing this now. Destroyed. pic.twitter.com/MeEBJD9gi3

Painful Day. So sing the pain away. Thank you, Boston. Love you all.#stonesour #hydrogradtour https://t.co/ItwKMBxiEb

I am in tears.Chester just told me how happy he was…..He was such a sweet and talented man……Ifeel so sad for his family,band mates and fans

Mental health is no joke. We have to destigmatize the conversation around it.

The news about Chester Bennington is devastating. My thoughts and prayers are with his family, friends and @linkinpark. Such a tragic loss

This was just a couple months ago. Absolutely speechless. #RIPChesterBennington pic.twitter.com/LtHR9GUlMo

Mod turns ‘Counter-Strike’ into a ‘Tekken’ clone with fighting chickens

We have to be better. pic.twitter.com/viGWdG7dmo 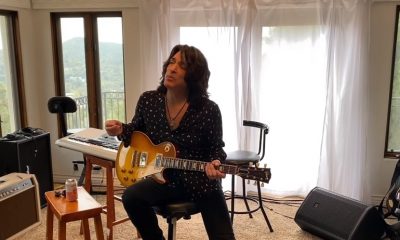 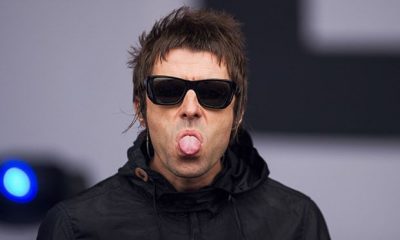 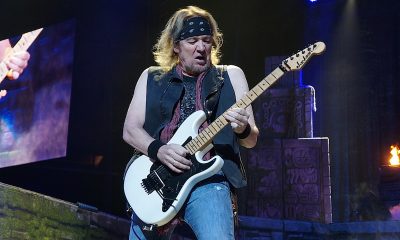 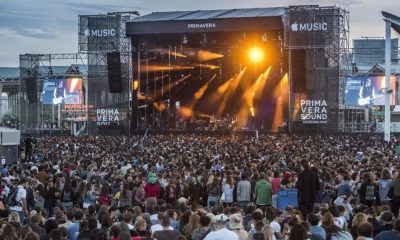 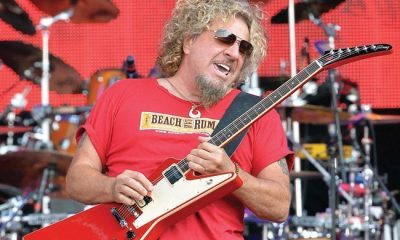 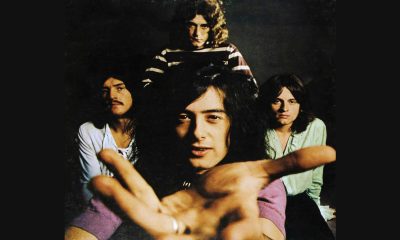